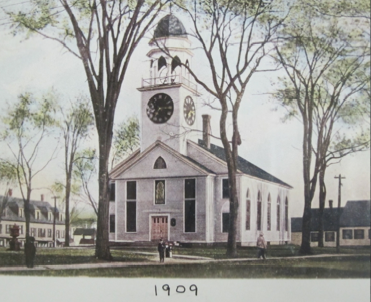 1793- Universalism emerged as a particular denomination of Christianity in the United States, eventually called the Universalist Church of America